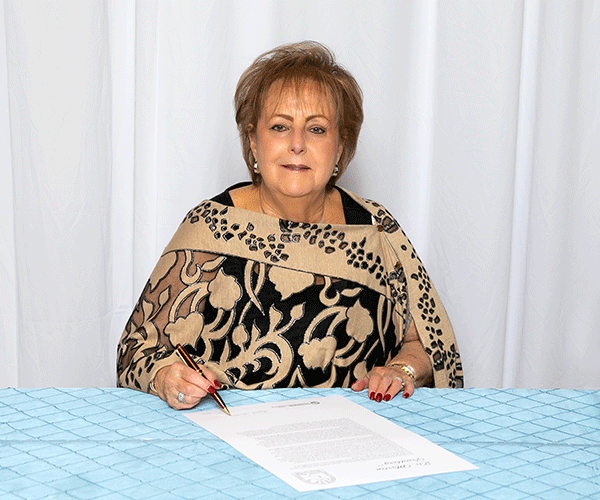 Notes of tribute flooded in to Marty Friedberg’s family from patients, students and colleagues around the world after his passing in January 2018.  They were tangible illustrations of the breadth of his compassion for every soul whose life he touched.

One of three sons born to Celia and Morris Friedberg, who had made their way to Canada in the 1920’s to escape the pogroms in Poland, Marty excelled in school and, though he had briefly considered entering the rabbinate, became a family physician at the age of 23.  But during the 1980’s, emergency medicine became his passion.  He was a pioneer in the field, who helped to train Toronto’s first paramedics and proudly held the position of Chief Medical Advisor to Toronto Paramedic Services for thirty years. In addition, he served as the Medical Director of International Trauma Life Support (ITLS), which is now recognized worldwide as the standard for pre-hospital trauma care.

Marty was an ardent Zionist who loved and supported Israel, and donated generously to UJA and other Jewish organizations, but it was also of vital importance to him to give back to the many communities where he contributed enormously of his time and talent as a teacher, colleague and friend.

Despite his dedication to his work, and the many hours he devoted to it, he made it his priority to participate fully in family life with his wife Laurel, and sons, Matthew and Jeremy, who recall a childhood spent celebrating all the chagim. Shabbat dinners were especially meaningful; they were time for everyone to stop and invest in what was most important to Marty - his family. His sons characterize him as “the perfect dad,” whose greatness was only exceeded by his humility.

In addition to being an exemplary role model for perseverance and integrity, he never missed a birthday or hockey game, and was always present to support them through challenging times as well as simchas.

The Jewish Foundation Fund, set up in this doctor’s honour, embraces the spirit of tzedakah that was a touchstone of his character.  His empathy made each person he encountered feel themselves an equal, and the scholarship bearing his name will be awarded to a recipient with a true calling and passion for emergency medicine, so that Marty’s legacy to his community-- to show compassion and assistance to any person in need-- will continue to live on in his name.