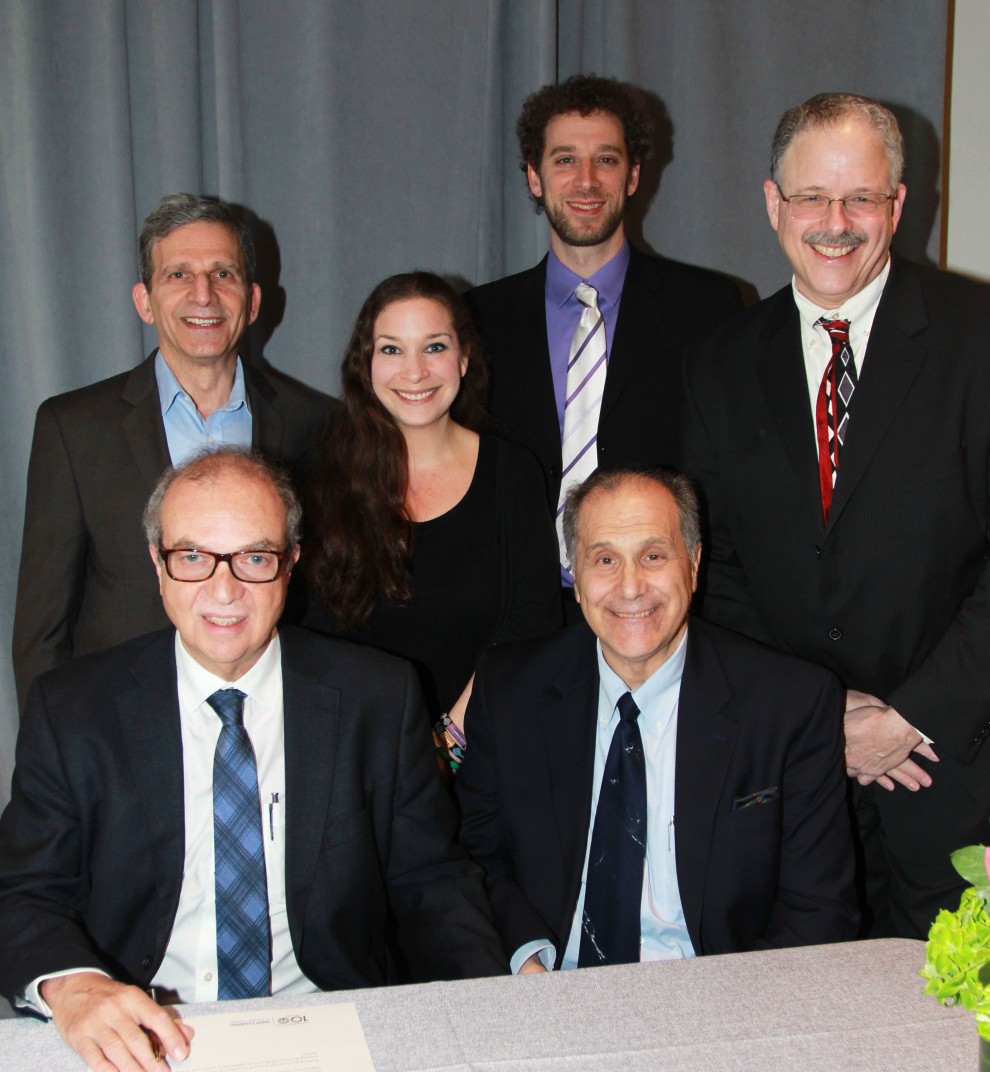 As part of Toronto’s thriving arts community, the Ashkenaz Festival is a wonderful example of how the Jewish community not only celebrates its own vitality and artistic diversity but also builds bridges with multicultural Toronto.

The Ashkenaz Festival was founded in 1995 to celebrate the worldwide revival of Klezmer music and Yiddish culture. From its very beginning Ashkenaz established itself in the mainstream of Toronto’s arts and culture community, providing a platform for world-class Jewish music, arts and culture to be celebrated and experienced by diverse multicultural audiences. Ashkenaz is North America’s largest festival of global Jewish music and culture, with a massive biennial program of concerts, lectures, screenings, exhibitions and hands-on activities, reaching over 60,000 people and including artists from all over the world. The continuing expansion of Ashkenaz’s year-round concerts, events, and programs over the last decade has greatly enhanced the organization’s execution of its mandate, and has cemented Ashkenaz as one of the most prestigious and prolific presenters of Jewish music and culture anywhere in the world.

What may be most under-appreciated about Ashkenaz is the full depth and breadth of its programs and the extent to which they engage diverse communities from within and beyond the Jewish community. Ashkenaz programs, both year-round and as part of the biennial Festival, encompass not merely the traditions of eastern European Jewry, but also Sephardic, Mizrachi and Israeli culture, and all manner of cross-cultural fusion. Through the Festival and ongoing year-round programming, Ashkenaz offers a stunning showcase of award-winning performers and new and emerging talent in music, theatre, film, dance, literary and visual arts, enabling the community to celebrate Jewish creativity and Jewish values through the highest-quality work. For many in our community, the events and cultural art forms presented by Ashkenaz provide the primary portal for connection to Jewish identity and to embracing the richness of Jewish community life. Ashkenaz prioritizes maximum accessibility to its programs by offering most events free or at low-cost, another key element in the organization’s success and impact.

In setting up a Fund with the Jewish Foundation of Greater Toronto, the Ashkenaz Foundation is ensuring that there will always be an opportunity to present and develop Jewish culture and music in Toronto.