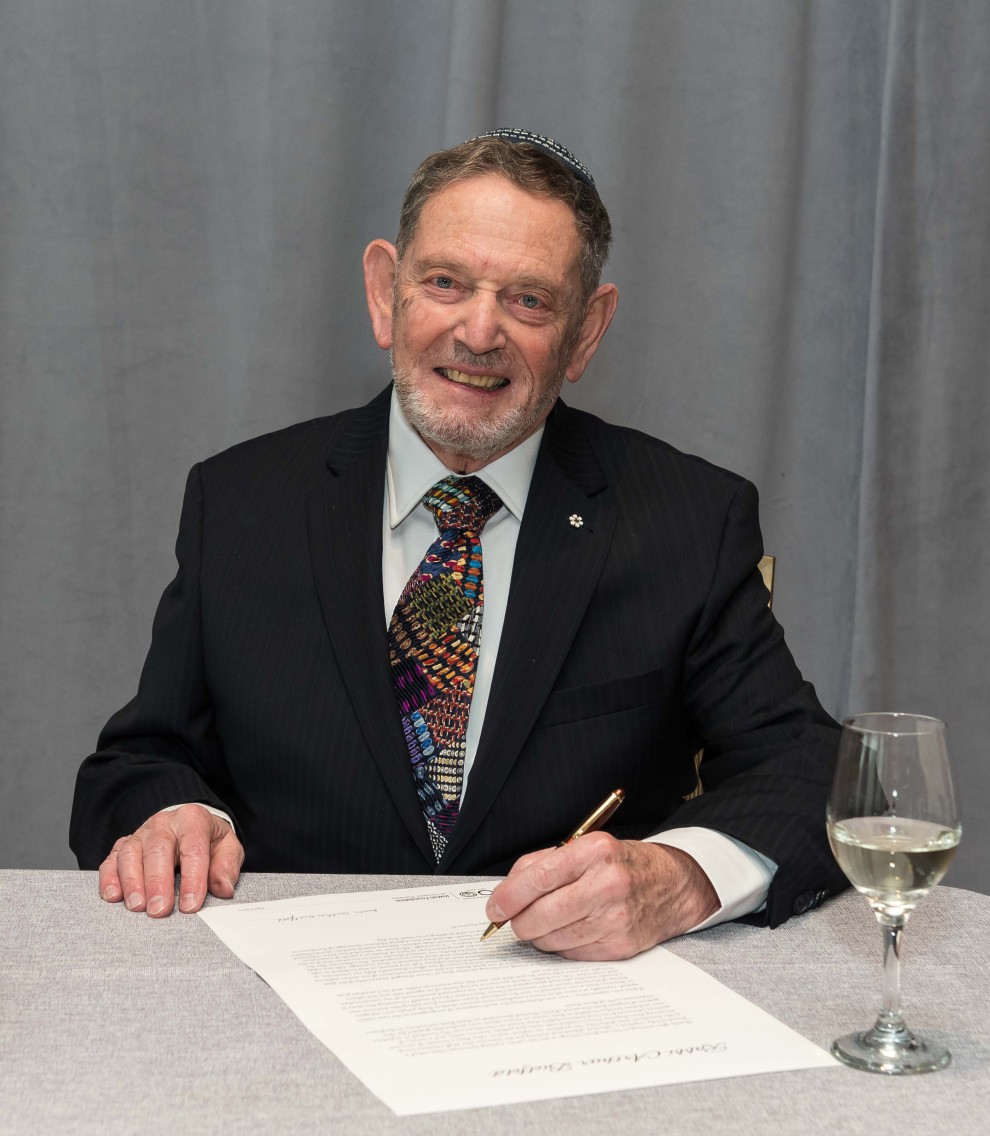 Shortly after arriving in Toronto from Chicago in the late 1960’s, a young American rabbi asked a friend to help organize a collection of food and clothing for the Vietnam War draft resisters living in the downtown area of the City. “No problem”, he replied, and in a few days a caravan of cars was streaming down Bayview Avenue loaded with coats and jackets, scarves, socks, and a variety of pastries schnorred from local bakeries before they closed on Christmas eve. The hundred or so forlorn men and their families huddled in their centre on Huron Street were predictably grateful for this gesture of largesse from the passel of Jews who had descended on them from somewhere in the frozen wilderness north of Bloor Street.

If they were appreciative, I was overwhelmed by the quick response of congregants to the new rabbi’s appeal, especially at a time when many Canadians were unsure whether these people were refugees, or deserters from a war supposed to save the southeast Asian nations from falling like dominos into the lap of the Soviet Union and Communist China. Years later, I found myself recounting this story to a Temple member who had participated in the event. He expressed puzzlement at my interpretation and responded: “Oh, no, Rabbi. I think you have it wrong. Some of us agreed with you, but others thought you were a bit nuts! It’s just that you were the new American rabbi, and we Canadian Jews were too polite to tell you so!”

Half a century later I find myself wondering whether they or I have changed appreciably. If the past is prologue, then, perhaps, many of our good deeds are the unmeant outcomes of our earlier patterns of thought and behaviour. The greatest consequences of our efforts frequently defy our intentions, or bend them toward purposes little imagined in their infancy. Ask any parent, or any husband or wife to reflect honestly on what they anticipated and what they achieved in their marriage. Ask any rabbi what he or she intended for their congregation and what they accomplished. The rabbinate, like the family, is an act of faith. Our vision may be faulty, our motives obscure even to ourselves; but if, in the end, a student or a child blesses us for giving them hope in time of doubt or a spark of inspiration at a crossroads in their lives, then dayenu – it is enough. Whatever we intended has been redeemed, and we can pray with some conviction: Baruch atah adonai, elohenu melech haolam, she’chechiyanu v’kiyimanu, v’higiyanu lazman hazeh. Blessed are You, Adonai Elohenu, Sovereign of the Universe, for giving us life, sustaining us, and enabling us to reach this day.