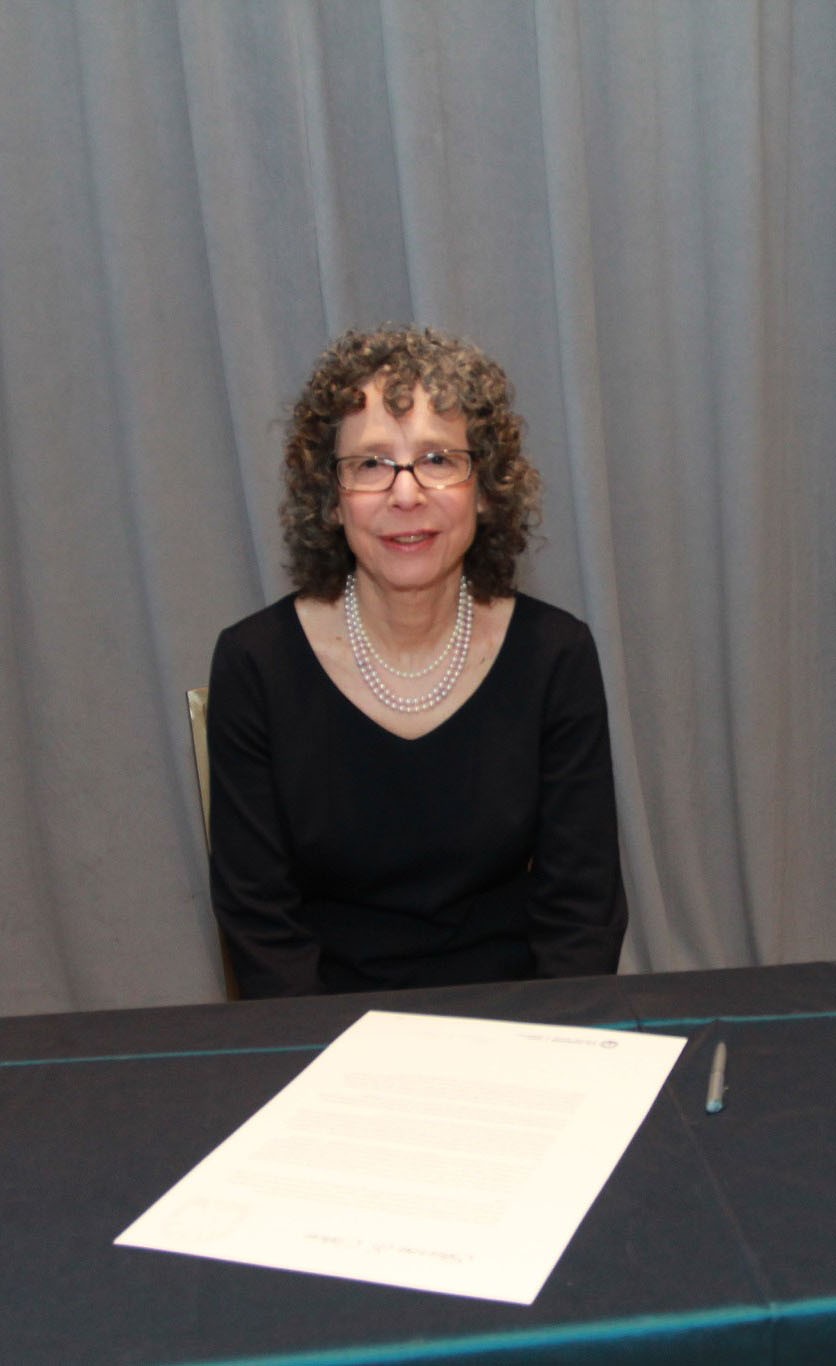 Growing up in Montreal, my life of family, friends and school was almost entirely Jewish. But when I entered McGill University at the age of 16, I encountered this whole other world that had been hidden from me - the world of many religions, cultures, ethnicities and secularism. I embraced this diversity with open arms and I stopped thinking of myself as Jewish, but more as a citizen of the world.

It was only when I went to graduate school in Ottawa, in a city and a university where many had had no contact with Jews before they met me, that I realized something fundamental: that no matter how I saw myself, the outside world would always see me as Jewish and I had to learn what that meant to me and how to deal with it.   I eventually became comfortable with the idea that I could feel Jewish in my heart, without necessarily embracing the full range of traditions and I came to understand that, for me, what most defines a Jew is intangible - it is the possession of neshamah - a Jewish soul.

But it was a trip to Israel that solidified my visceral connection to the Jewish people. Learning more about the history of our people, the brutal hardships they endured just because they were Jewish and wanted to stay that way; the strength, the courage and the goodness of our people in the face of such adversity left an indelible mark on my brain, heart and soul. I feel passionately that each and every one of us must do whatever we can to ensure our survival, to honour those who came before us and to continue their example of being a force for good wherever there is evil.

I strongly support the Jewish National Fund and the Simon Wiesenthal Centre, especially for its advocacy for Jewish students facing anti-Semitic hostility and intimidation at every level on campus. I worry these students will turn against their own as a way to survive the onslaught.

I’m proudly leaving a legacy to the Jewish Foundation because it supports not only our Jewish community right here in Toronto, from Birthright to shelters for domestic abuse, but also many worthy causes in Israel, including special campaigns when there is a crisis. To me, what the Jewish Foundation does here and what it does there are connected.  Israel is the beating heart of Jewish people everywhere and the one sure place every Jew can feel safe to be Jewish