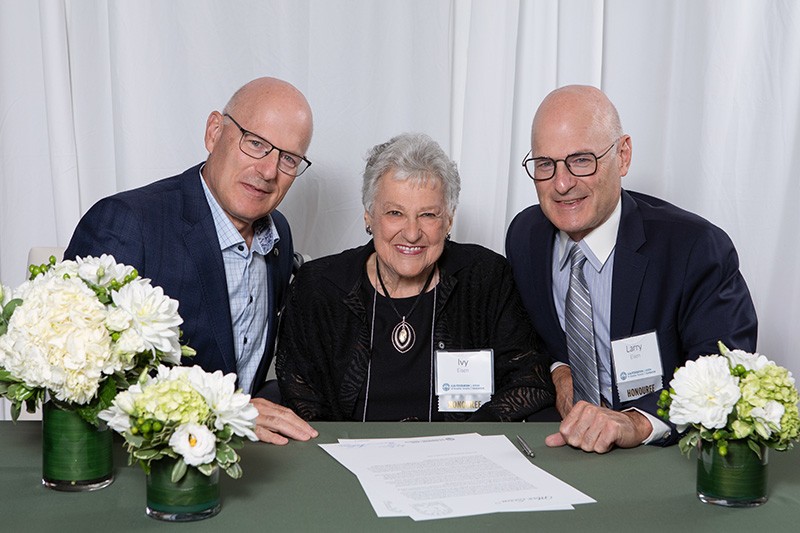 My mission in life has been to share my story to better our world. It is a straightforward goal but it is laden with challenge. At age 15, I became a victim of Nazi oppression and persecution. I was violently forced from my home in Hungary on the first night of Passover, 1944. I was subsequently imprisoned in several Nazi death camps, and I was put on a death march before being liberated. The fate of my family was only learned later on: 60 members including my grandparents, parents, two younger brothers and an infant sister were all murdered. To this day, I grapple with the burdening question: why did I survive?

Even after the war ended, life did not improve. I continued to be persecuted under Communism and suffered further. Ordeal after ordeal, I was finally granted passage to Canada. I was declared a ward of the state and received a lasting chance at a new and stable life.

Details of my worst pain and suffering, as well as my recovery and rebuilding, are told in great detail in my book “By Chance Alone”. Despite the horrors, I built a life with my wife Ivy, our twin sons, our grandchildren and even great-grandchildren. And it is for them and all future generations that I have committed myself to do my part so that what happened in Europe from the 1930s until the end of World War II cannot be repeated. I have shared my personal experience so often that I have lost count.

I have travelled great distances, through storms and frigid temperatures, to address groups of all ages, Jewish and not. It has been a particular privilege to see the impact my story has had on young people. Over the years, I have received countless letters from students. Many have embraced my message of perseverance and adaptability as a road map for life. It seems that today’s young people are in great need of hearing stories of hope and courage in a world of disruption and rapid change.

My legacy gift with the Jewish Foundation is a continuation of that commitment to build a better future and to heed the lessons of the Holocaust. I have spent more than 30 years as a Holocaust Educator. The letters and messages of gratitude that I receive from people from around the world give me hope that my efforts have made some difference. It is now up to the emerging generation to learn from my experience, to understand the grave social consequences of ignorance and indifference to the plight of targeted groups and to take action. No one can stand idly by.