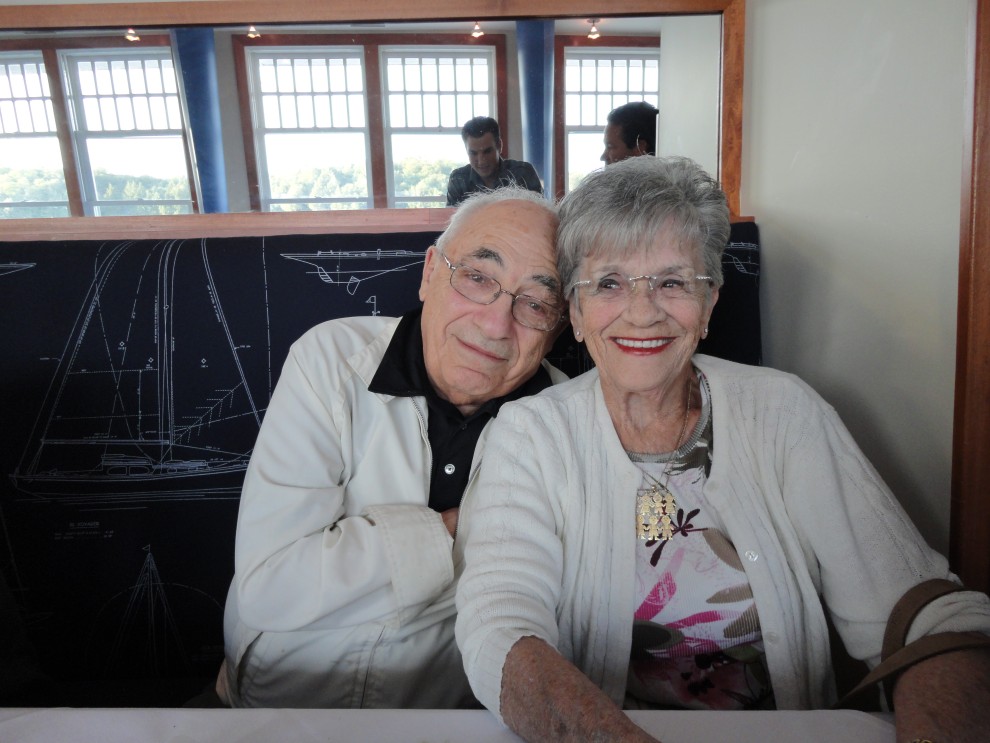 I was born in a poor, Montreal neighbourhood, a child of immigrant parents. Like so many, we lived in cramped quarters and were raised by multiple generations, a blended team of child-rearers consisting of our parents and grandparents. Yiddish was our first language and though we identified proudly as Jews, strict adherence to religion was not followed as everyone was struggling to make ends meet.

My early life could have been written by Mordechai Richler as scenes from The Apprenticeship of Duddy Kravitz captured my childhood to a tee. Even the film featured the actual street I lived on.

My wife Sarah came from the same neigbourhood and shared the same family dynamic as me. The difference was that she was a lot smarter than me and spoke a beautiful, fluid French while I never mastered the language. Despite the lingual challenge, I did have friends from all parts of the political spectrum in Quebec, both as a youngster and later, as a hard-working businessman.

I never finished high school. I moved around between jobs and with the outbreak of World War II, I enlisted in the Canadian Army. I was in Europe, mostly in Holland, and had some encounters with Holocaust survivors once the war ended.

I came home with no trade and no schooling. Veterans were being granted taxi permits so I drove a taxi for some time. Consistent with my short tolerance for anything I did not enjoy, I quit driving a taxi and began peddling scrap metal.  In that time, I met and married Sarah. She was so supportive and wonderful. When I relocated to Trois-Rivieres, which for a Jewish girl from Montreal was as rural as it got, she complied. And she raised our three sons without any complaint, despite my many absences due to work.

As my company expanded, I made the move to Toronto, with Sarah and the boys following several years later. We made it our new home, and it remains home to all of our children and grandchildren.
My beloved Sarah passed away in 2012, my life partner of 59 years. She was a pillar to our children and grandchildren and made each one feel like they were the most important person to her. She was small in stature but so tough and resilient. I carry on despite the huge void. I freely express my preferences and ensure that my offspring hear me. I live independently, with help. And I spend a lot of time with my grandchildren.

I am leaving a legacy so that my part is cemented in the grand scheme of this community.