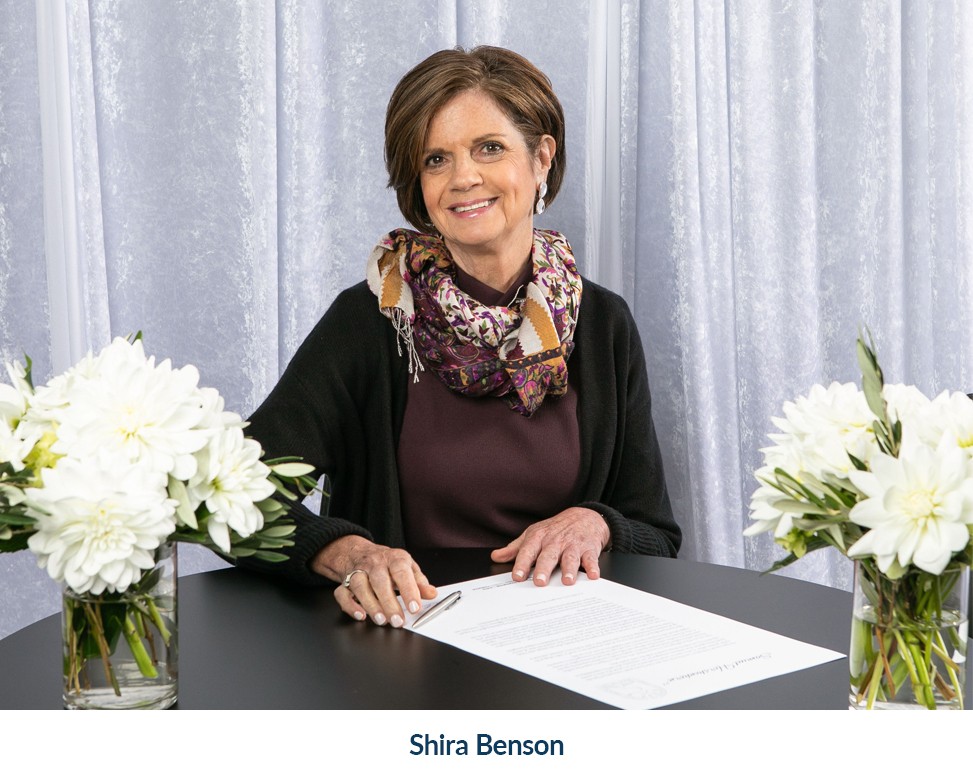 Our dad, Samuel Hershenhorn, was known far and wide in the Toronto Jewish community as “Sam, the world’s greatest walker.” It was a name he coined himself and he was very proud of it, since it was the fundraising signature of an assiduous campaigner for our community, who took his responsibilities to help others very seriously. He always wanted to make the world a better place.

Sam was one of four siblings born in Tarnow, Poland, who very early on helped to support his mother, Sheindel, while his father David had gone ahead to Canada to build a new life for his family. By 1935, the entire family, his mother, and his three siblings, Saul, Kelly and Yetta, had joined their father in Toronto. A sense of charity was instilled in Sam from a very early age: his parents encouraged him to canvass the neighbourhood with his Jewish National Fund Tzedakah box as soon as he was able.

After learning drafting at Central Tech, his love of radio prompted him to enroll in radio college at the age of nineteen: his knowledge of Morse code landed him a stint in the Fairy Command, stationed in Gander during the war.

He and my mother Gert married in 1949, but tragedy struck the family when my younger sister Hindy was killed in a car accident at the age of six. It was a misfortune that initiated the start of serious philanthropy for my father, since he and my mother set up a fund at Camp Shalom to support youngsters who were financially unable to attend summer camp.

My brother David was born in 1964, and we raised money by participating every year — since its inception in 1970 — in the UJA Walk for Israel. After his retirement, the walk became dad’s passion. He would start to campaign for the May walk at Chanukkah time, sending out greetings — and solicitations — signed, “Sam, the world’s greatest walker.” He was a gregarious fellow toward whom people naturally gravitated, and he turned friendships into revenue opportunities; all business cards went into his “database” so he could follow up with a donation request! Even into his nineties, when mobility became an issue, he was insistent on participating.

He appreciated the many honours bestowed on him in later years for his fundraising efforts. He enjoyed the attention, but he loved even more the idea that he was making a difference in his community and setting an example for his beloved children, grandchildren and great-grandchildren.

As told by his daughter Shira Benson