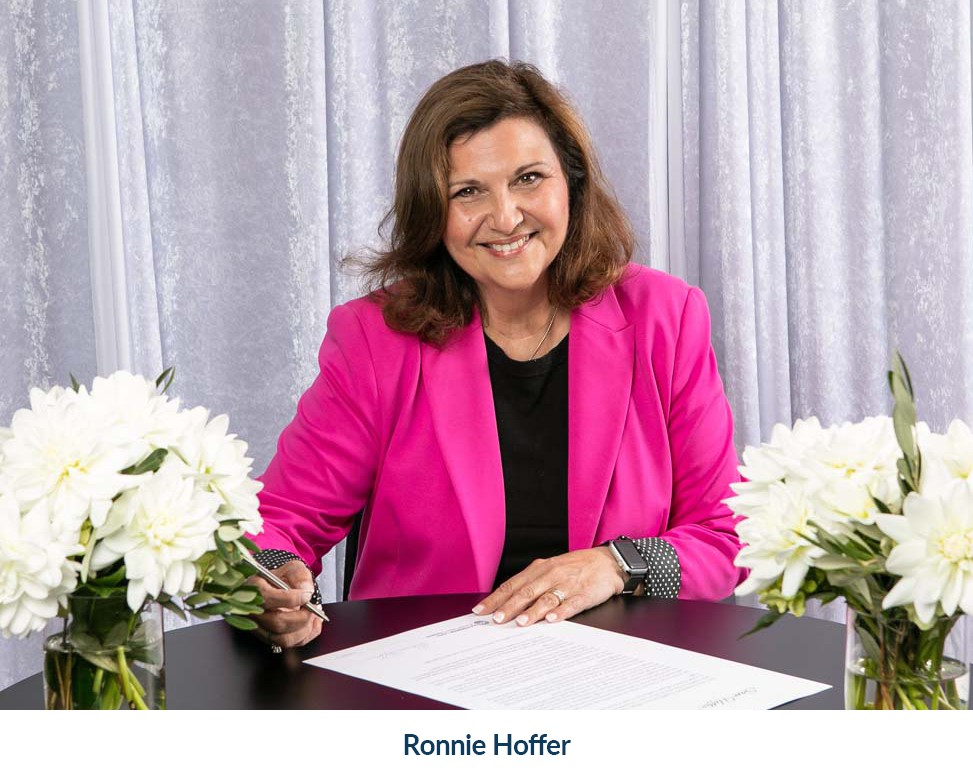 Kind. Caring. Compassionate. Thoughtful. Generous. Intelligent. Insightful. Humorous. A husband. A father. A brother. A brother-in-law. An uncle. A cousin. A son. A historian. A teacher. A listener. A mentor. An analyst. A friend. A colleague. A public servant. A comic. A mensch. All of these things were Sam Hoffer.

Sam was born in 1945 in Chernowitz, Romania, the son of two Holocaust survivors, Sali z”l and David z”l, and the brother of Leizer and Joe. He and his parents made their way to Israel and then to Canada where they joined Sam’s brothers who had preceded them in Hoffer, Saskatchewan. There, his parents and brothers struggled to assimilate their European Jewish roots and Holocaust experience to a new strange land, and Sam grew from a child to a teenager and to an adult with strong roots in the past and yet a strong eye to the future. For the duration of his life, Sam would seek Jewish meaning wherever he could, through his volunteerism and in personal projects, in the Canadian context.

Sam was married to Ronnie for 48 years and was so proud of and cared so much for her and for their children Elana and Evan. His commitment to family extended to his and Ronnie’s parents as long as they were alive and also to the larger extended family. Beyond their nieces and nephews in Canada, Sam was the linchpin of connection and communication between the extended Canadian and Israeli branches of the Hoffer family.

Always at the center of Sam’s attention were children and young adults, for whom he always had time to listen and to advise, and whom he always made sure to include in every endeavor he could.

Sam was a wonderful documentarian for whom reconstruction and preservation of family history was of key importance. Together with collecting information and photographic images of the past, he was an excellent photographer and videographer in his own right, creating albums of the family’s Canadian and European history and video recordings to preserve history for his own family and others.

Sam’s artistic side also included writing and poetry. His serious side was balanced with humour, notably including Yiddish comedy which he wrote and recorded on CD. He felt no one should miss out on a chance to laugh.

Jewish history and tradition, and Jewish circumstances both in the Diaspora and in Israel permeated Sam’s thought and life in all of his relationships, artistry and activities. May this fund established in his name at the Jewish Foundation succeed in carrying the blessing of his spirit to others.

As told by his wife Ronnie, children Elana and Evan, and nephew Lloyd Hoffer.