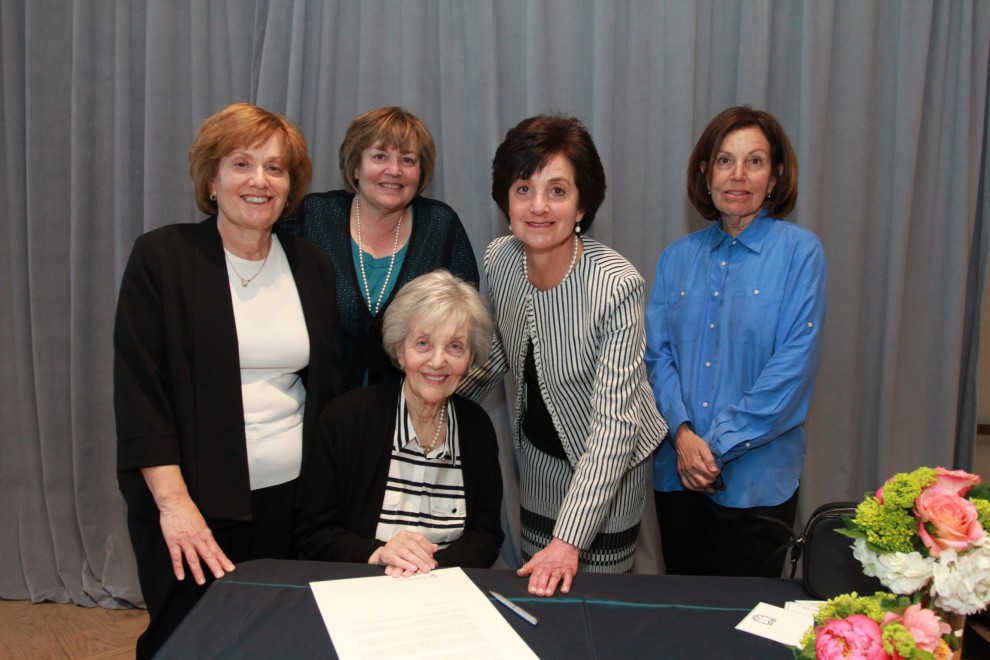 I established a fund through the Jewish Foundation to honour and preserve the memory of my late husband, Henry Korenblum z”l.

Henry was a Holocaust survivor, the youngest of 8 siblings, 6 of whom perished during the Shoah. After the war, Henry came to Canada with his parents, Pesach and Dvoira Korenblum, who also had miraculously survived the war. They settled in Toronto where they had family. They worked hard to rebuild their lives here.

Henry and I were married in 1953. We did not have a lot during those early years, but Henry had a very strong work ethic. Henry took on many jobs to make a living. He drove trucks, worked in scrap metal and eventually became a builder. Henry loved talking to people and made friends easily. People trusted and respected Henry as a mensch. Henry readily offered help and advice.

Despite all that Henry went through in the war, he took pride in being Jewish.  Henry and his parents helped others after the war. Henry supported family in Israel. He believed in tzedakah and donated to various causes such as UJA, Baycrest, Mount Sinai Hospital and JNF. Together, Henry and I were founding members of Beth Torah Congregation.

Henry was a devoted son to his parents. He was a wonderful husband and father to our four daughters. Henry died in 1985 at the young age of 61. My biggest regret is that Henry did not live long enough to enjoy and have naches from his grandchildren.

Our family is grateful to have another opportunity to perpetuate Henry’s name and to honour his memory.