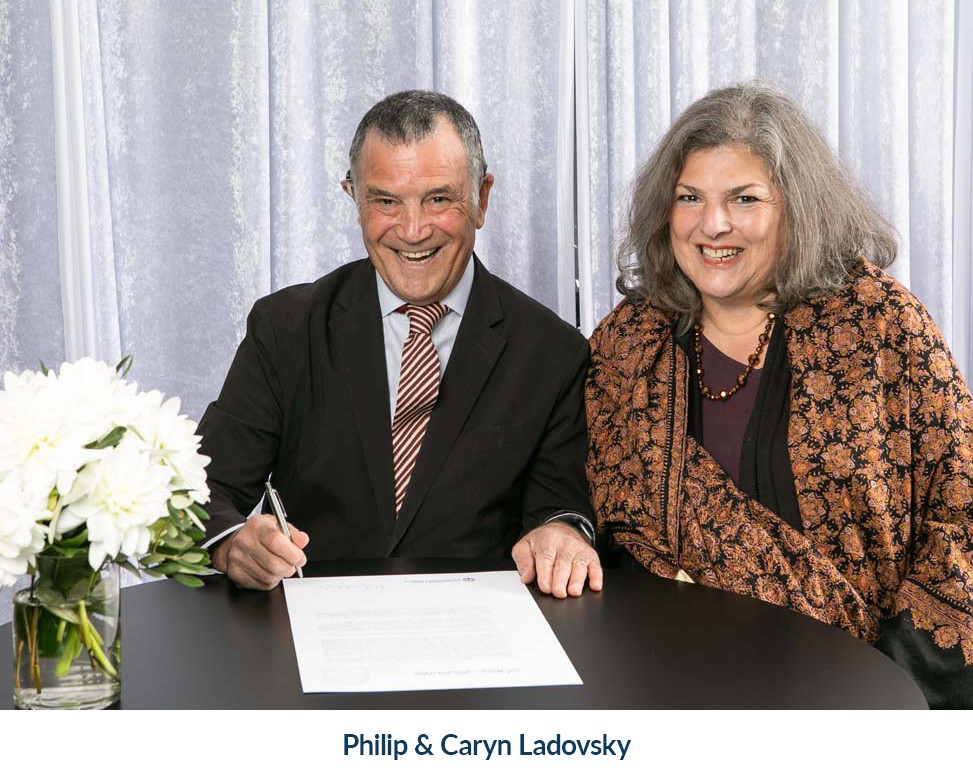 Perhaps you are already familiar with the story of Honi Ha-m’agel ? It’s from the Talmud, and it’s only one story amidst countless others that can be found in the classics (some yet to be written) that crowd the bookshelves of the Jewish library, the classics that comprise our collective Book of Life.

This story is about a certain sage called Honi Ha-m’agel: Honi the Circle Maker. He was what they’d call “a sage’s sage”: whatever difficult questions were raised in the study hall, Honi would provide answers. As if this were not enough to distinguish him amongst his peers, he also enjoyed a unique relationship with his Creator. It was to Honi that the people would turn when their prayers failed to abate a drought or to mitigate some public misfortune, because even God seemed to listen to him. That is how he earned his nickname — Honi the Circle Maker. One time the people delegated him to pray for rain to ease a murderous drought. Honi drew a circle around himself in the sand and declared that he would not budge from there until the heavens complied with his demand. Which they did!

With such wisdom and such connections, Honi might have been expected to use his status for his own advancement. But here’s the story:

One time, Honi happened upon a man who was planting a carob tree. He asked this man how many years it would take for the tree to bear fruit, and the fellow responded “Seventy”. Honi questioned further “And is it clear to you that you will live another seventy years?” The man replied “As a child, I entered into a world with fruit-bearing trees that had been planted by those who came before me. Just as my ancestors planted those trees for me, I will do the same for those who come after me”.

This story is found in both versions of the Talmud — the Bavli and the Yerushalmi. And even these great collections are but samplings of the texts that make up our story. If we do not share what belongs to us all — if we miss the chance to plant a Carob tree — then what is the value of our venerable tradition, the Jewish tradition of learning and doing? Will it even continue to exist? Will we?