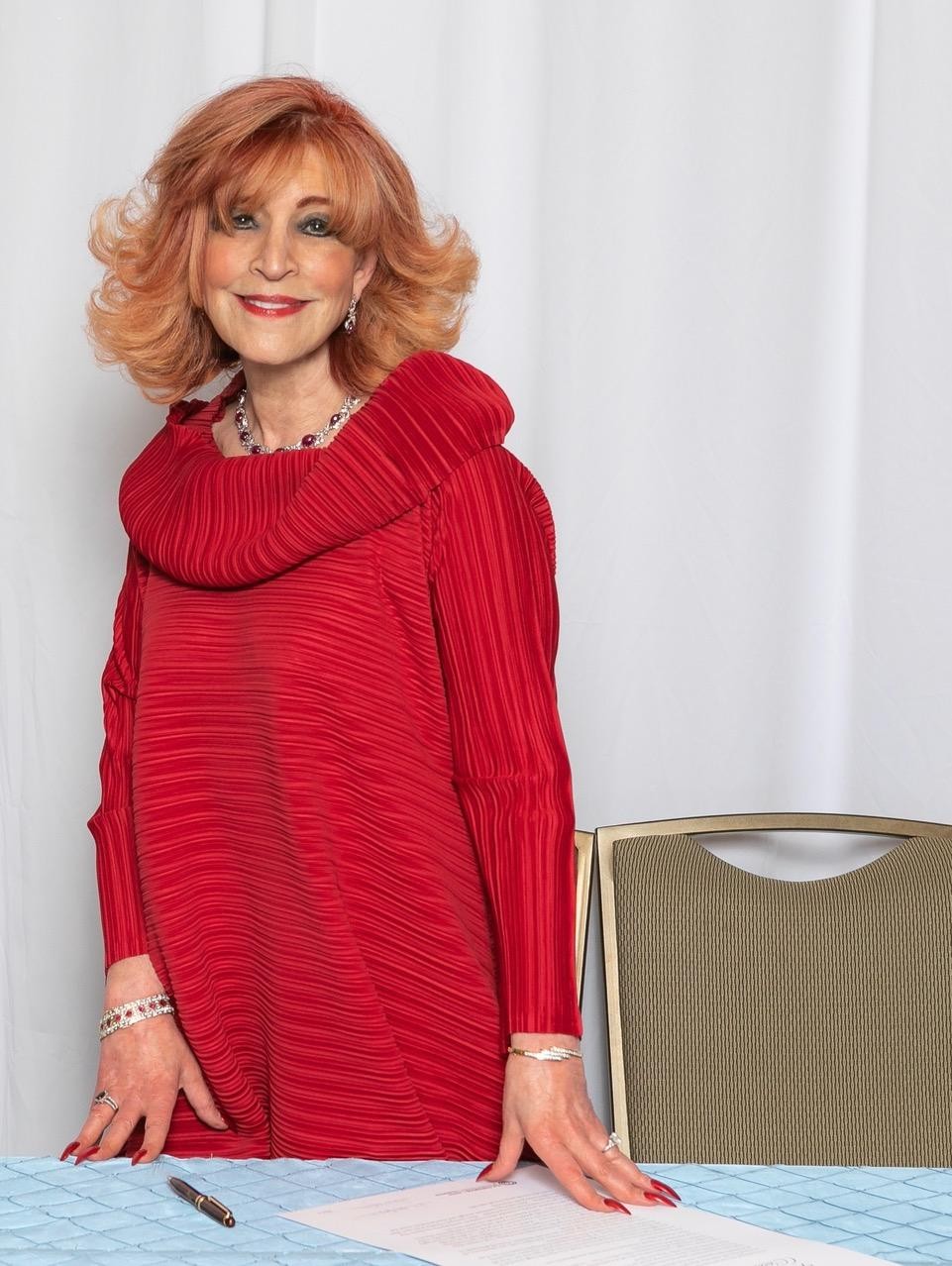 In the spring of 2013, my late husband, Lou Myles, and I, had the pleasure of sponsoring the opening evening of Baycrest’s celebration of Jewish Heritage Month. As sponsors, we had the opportunity of presenting the opening speech, and my husband offered to perform this task.
That lovely evening in May, he advanced to the podium, and waited for the applause to die down. Then he raised his hands, and, in a voice that echoed up to the very rafters of the seven-storey atrium, boomed out three words: “Wops and Hebes!”
I was stunned.  I cringed.  I wanted to melt into the wall of marble behind me.  I saw the shock and discomfort on the faces of the 200 members of the audience. Then . . . he said those words again!
I dreaded to think what was coming next.
“Wops and Hebes!” he repeated a third time. Then he smiled, and softened his tone.
“That’s what they called us.”
For the next ten minutes, he went on to mesmerize the crowd, as he related the tough times that he, as an Italian, had encountered as a boy growing up in the Toronto of the 1930s and ‘40s – those self-same difficulties and hostilities so achingly familiar to our own Jewish community.  Living side by side, the Jews and Italians formed, out of necessity, a joint front: during the Christie Pits riots, it was the Italians who came to the defence of the beleaguered Jews.
As he spoke, I looked at the faces of the guests. On those of the older crowd, I saw remembrance and recognition; on those of the younger guests, I saw awe and admiration.  At the end of his speech, he was rewarded with a thunderous ovation.
It was this speech that reinforced in my mind the importance of giving – to all members of the community.  My husband, the legendary and beloved Lou Myles, Disegnatore, was Toronto-born of Italian heritage.  However, when he began his business (www.LouMyles.com), it was virtually impossible to use his Italian surname – of which he was so very proud –  so, although he never legally changed that birth surname, he, like many members of our Jewish community, was forced to create a persona.  And he was eternally grateful to the Jewish community for making him the enormous success that he became – and he showed that gratitude a thousand times over.
The Jewish Foundation provides a wonderful vehicle to facilitate contributions to any charity.  Best of all, it serves to remind those receiving charities –  when receiving the donation in the name of the Jewish Foundation – of the enduring commitment, strength, and importance of our unique and admirable Toronto Jewish community.
And it also reminds people that WE ARE ONE.