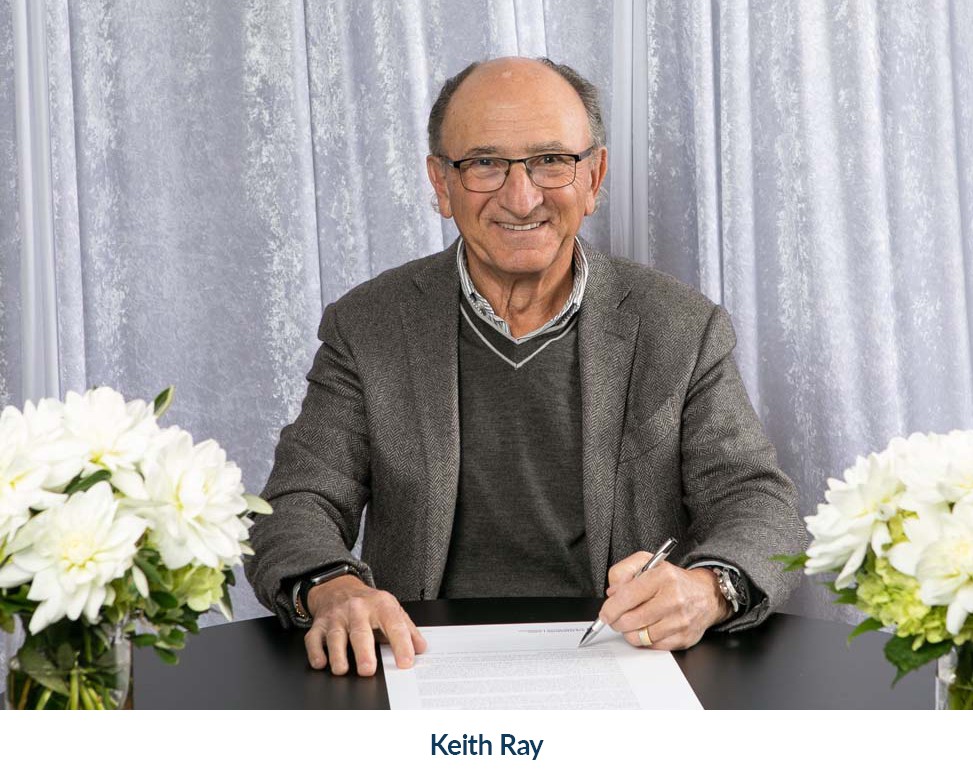 I am a very proud Torontonian. My family has been here for several generations and I have had the distinct opportunity to watch the city and Jewish community grow exponentially.

As a youngster, I spent a lot of time at the local Y - known today as the Sherman Campus at Bathurst and Sheppard. Only in my youth, it was considerably smaller and more modest. I was also an active member in my B’nai Brith chapter. Some of my closest friendships were formed in that chapter.

Over the decades, I watched the city spread in almost every direction and, with that, the arrival of so many Jewish newcomers from places like Montreal, South Africa, Israel and the Former Soviet Union, to name a few. The Toronto Jewish Community reflects so much of our city at large, both in its diversity and its disparities. Even with its challenges, I believe we are privileged to have one of the most vibrant and active Jewish communities in the world.

I have been involved with UJA Federation for many years, beginning with my involvement as a board member of the Kehilla Residential Programme. It was created to identify and champion affordable housing initiatives responsive to the needs of the Jewish Community. From there, my involvement followed a steady trajectory with other board memberships including a four year stint as Treasurer of UJA Federation, and as a member of the Trustees of the Jewish Foundation of Greater Toronto since 2013 including the past two years as Vice-Chair of the Foundation. All this has been in keeping with my background in accounting - I am a former Partner at KPMG.

When I was asked to chair the Jewish Foundation of Greater Toronto, I was familiar with the Foundation’s excellent reputation. It boasts years of successful investment returns and a healthy and robust portfolio. The success of the Foundation speaks to the foresight of the previous lay and professional leadership. My goal is to bring new ideas and plans to enhance its success. My greatest aspiration, attainable but unlikely in my lifetime, is to have a Foundation that would fully endow UJA’s Annual Campaign. That way, the annual fundraising could focus on special projects and programs while the legacy gifts would be sufficient to cover all other aspects. It may seem like a lofty goal but I firmly believe it is possible.

My wife, Leslie Gales, and I have both dedicated considerable financial support, as well as countless hours to lay leadership roles and we continue to do so whenever possible. We have also tried to imbue our children, Stephanie and Eric, with an understanding of the importance we place on supporting our Jewish community, here, in Israel and abroad.

I am looking forward, not just to the next two years as Chair, but to the potential growth of our community in the long run.