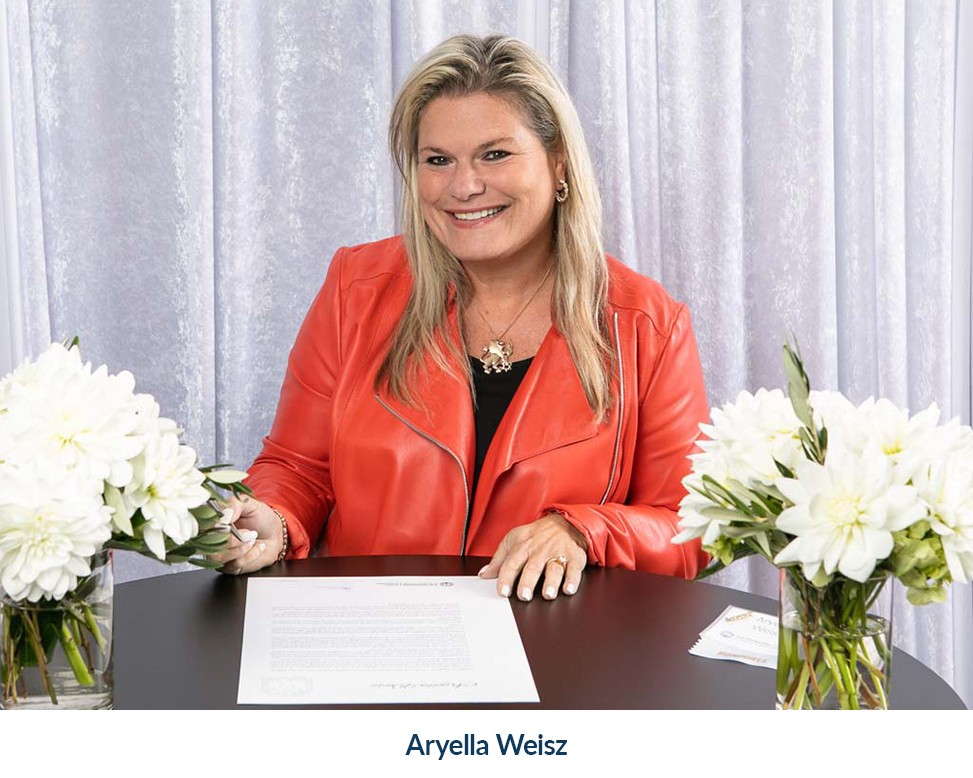 I am originally from Amsterdam, and my grandfather and even my great-grandfather were Jewish community leaders in that city, so charity has always been an important part of my life. We lost my mother a few years ago, and during her shiva we were amazed to hear about the many small kindnesses she had done for people that we didn’t even know about. She was the sweetest person, always helping others.

My own parents escaped the war, but in my grandparents’ generation, seven of nine siblings were killed, and others sent to an internment camp. I grew up hearing war stories and many involved people helping people: a neighbour saved my grandmother’s sister’s life when, as an infant, she was thrown out a window in a desperate attempt to hide her from the Germans.

In Israel, a little over thirty years ago, I met Eddy, the man who would become my husband, and then took the enormous step of moving to Canada. Within months of my arrival, I became involved in Emunah Canada, a service organization that mobilizes volunteers to help at-risk children and families in Israel. Eventually, I served as president, and am also a past chair of UJA Women’s Philanthropy. Other volunteer activities and pursuits followed, such as chairing the Lion of Judah Endowment Program and work for Jewish Family and Child Service.

Eddy and I have one daughter and three sons, and I am very proud of the giving, helpful adults they have become. When they were small, I insisted that they each choose one of their birthday gifts to give away to a needy child. This was difficult for them, but Tzedakah is a fundamental Jewish value I wanted them to learn.

UJA is such a core organization within our community in Toronto because it sponsors over 100 Jewish organizations. We could not function without it. The pandemic has certainly helped to demonstrate its huge impact.

I chose to become inscribed in the Jewish Foundation’s Book of Life because I believe it is vital for people to read the stories of others and be inspired by them, and for future generations to understand why people behave the way they do. You can’t always write a cheque, but you can always do something!

And I also hope that all those who read my story will learn, as I did, to never be afraid to ask for something for their community, to stand up for our Jewish values and to take pride in themselves and in the work they do for others. It’s a beautiful thing.