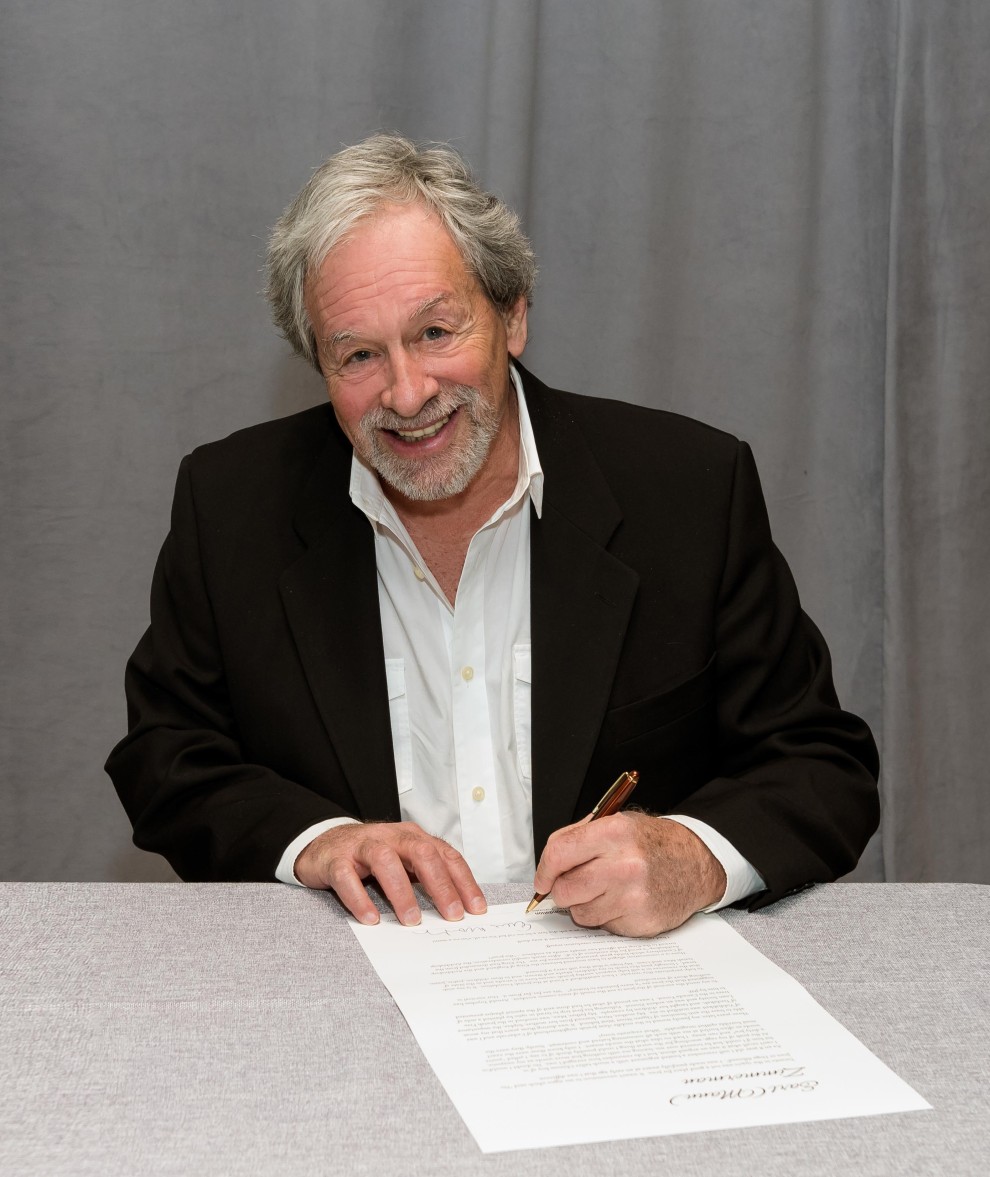 Toronto in the 1940’s was not a good place for Jews.  It wasn’t uncommon to see signs which said “No Jews or Dogs Allowed”.  I was made painfully aware at an early age that I was different.

As an 8 year old I well remember a heated argument with a much taller Chinese boy of 12.
I can’t recall what it was we argued about, but I do remember how enraged I was.  No doubt I would’ve hit him if I could, but he towered over me, leaving me with nothing but mere words as my weapons.  At the peak of my rage, searching for the worst thing I could possibly think of to say, I yelled “you’re a dirty Jew” and ran away.  I had no idea what the words meant.  I only knew these were the exact words so often hurled at me with such all consuming hatred and contempt.  Surely, they were the most horrible epithet imaginable.  What exquisite irony!

Three years later, my family moved to the middle class Jewish neighbourhood of Cedarvale and I was able to leave the anti-Semitism of Queen Street West behind.  It was during these years that my sense of Yiddishkeit was instilled in me.  My mother, Nina, learned from her mother, Sophie, the importance of Tzedakah, and taught her children by example.  My father, Max, was involved in the Jewish Free Loan Society and was an ardent Zionist.  Following his first trip to Israel in 1960 he planted a mile of trees in the Canada Forest.  I was so proud of what he had done and of the special plaque presented to him by JNF.

To my mind the survival of the Jews is not the result of mere cosmic accident.  Arnold Toynbee has suggested that the Jews are “a mere footnote to history”.   We are far, far from it.  Our survival is nothing short of miraculous!

To help perpetuate this ‘miracle’, I have established a Fund at the Jewish Foundation.  It is my wish that the resources in it will help support worthy Jewish causes here in Canada and in the State of Israel.  I lovingly pass this torch to my children, Marla and Steven, and to their children, Joshie, Jessie, Izziah Max and Liam.  My hope is that they will carry it forward.

There is a conversation alleged to have occurred between the King of England and the Archbishop of Canterbury which holds great personal resonance for me.  The King had demanded from the Archbishop “a proof for the existence of G-d”.  After much careful consideration, the Archbishop turned to the King and offered two simple words as evidence ~ “the Jews”!

I had rather come to this same conclusion myself.

May Hashem bless the seed of Jacob wherever they may dwell.