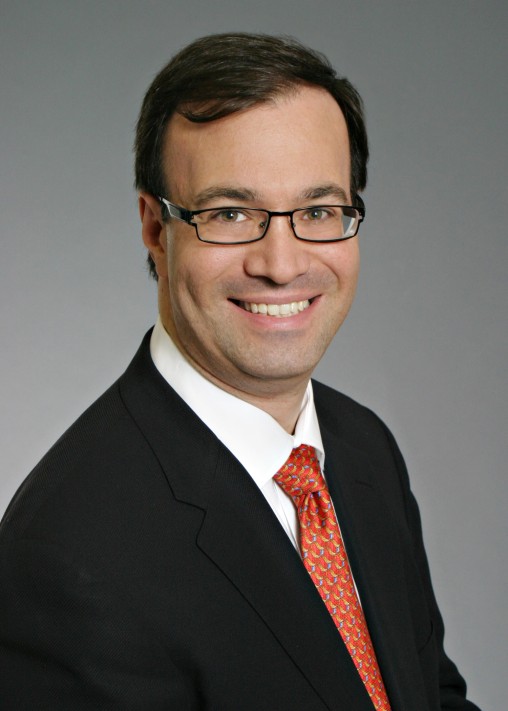 A Charitable Proposal Amid the Small Business Tax Uproar

With the whirlwind of controversy and resultant lobbying surrounding the government's small business tax proposals showing no signs of abating, a new report out this week from the C.D. Howe Institute says Ottawa has "a significant opportunity to open a rich vein of wealth for Canada's charitable sector and simultaneously increase tax planning options for owners of private company shares and real estate" by amending the tax rules for these types of donations.

The report's author, Adam Aptowitzer, a tax lawyer specializing in issues related to charities at Drache Aptowitzer LLP in Ottawa, is calling for preferential tax treatment for the donation of appreciated private company shares and appreciated real estate to charity. If this proposal sounds familiar, that's because we almost had it in place for 2017 before it was taken away, prior to it ever coming into force.

So, why try again?

"The current attacks (on small business taxation) set the stage for these proposals, which allow for business owners with highly appreciated shares or real estate to make contributions to charity rather than endure the high rates of taxation," says Aptowitzer.

Canada currently provides various tax incentives to donors. Corporations can deduct the cost of charitable gifts from their income. Individuals who make donations to registered charities are eligible for a federal non-refundable charitable donation tax credit of 15 per cent on the first $200 of annual charitable donations. The federal credit rate jumps to 29 per cent for cumulative donations above $200. High-income earners can claim a 33 per cent federal credit. When provincial credits are added to the federal ones, your total credit can be as high as 50 per cent, depending on your province of residence.

And, for the final time in 2017, "first-time donors" can also take advantage of the temporary First-Time Donor's Super Credit, which provides an additional 25 per cent non-refundable tax credit on up to $1,000 of donations.

But even more favourable treatment has been previously introduced for gifts of appreciated securities. Since 2006, donations of publicly traded shares, mutual funds or segregated funds to a registered charity are not only eligible for a tax receipt equal to the fair market value of the securities or funds being donated, but you can also avoid paying capital gains tax on any accrued gain on the shares or funds donated. Similarly, if you're an employee who has received stock options, you can avoid paying tax on the stock option benefit by choosing to donate the proceeds of option exercise to charity within 30 days of exercise.

In former Finance Minister Joe Oliver's final Tory budget of 2015, a proposal was introduced that would have put donations of the proceeds from the sale of appreciated private corporation shares or appreciated real estate on a similar footing as donations of publicly traded securities. At the time, it was widely praised by the charitable sector as a tremendous incentive that would spur the philanthropically-inclined to consider major gifts of private company shares and real estate to charity. The rule was to come into effect for donations made as of Jan. 1, 2017.

But before this new rule even came into effect, the new Liberal government, in its first budget in April 2016, announced that it was not proceeding with draft legislation that would have implemented these changes. The proposed rule was simply cancelled without any warning or public explanation.

Now, Aptowitzer is hoping the government will reconsider. "The argument for making the change has been that, conceptually, there should be no difference, for purposes of tax treatment on gifting, between the donation of shares of publicly traded securities and those that are not," he states.

While the report argued for a zero capital gains inclusion rate on donations of appreciated private company shares, it doesn't go so far as advocating quite the same treatment for donations of appreciated real estate. That's because of the distinction between the tax treatment of land deemed environmentally sensitive by the minister of environment, which already enjoys a zero inclusion rate when donated to a conservation charity, and other real estate. "Previous proposals had the unintended effect of undermining the donation of environmental property to conservation charities across Canada," writes Aptowitzer.

The theory is that if the same benefit - a zero capital gains inclusion rate - was applied to all real estate, there would be no longer any incentive to donate environmentally sensitive land to a conservation charity versus donating it to, say, a hospital for the construction of a new building. Instead, Aptowitzer recommends "an inclusion rate higher than zero but less than the current rate to incent donations of real estate without undermining the ecogift program."

How these proposals will land with a government that to date has increased tax on the top one per cent of income earners, is currently going after perceived tax abuse among private corporations and has already shot down similar proposals less than two years ago is anyone's guess.

"It's not helping out the rich people - it's helping the charities," maintains Mr. Aptowitzer.

That may be true, but I'm not convinced this government will see it quite that way.